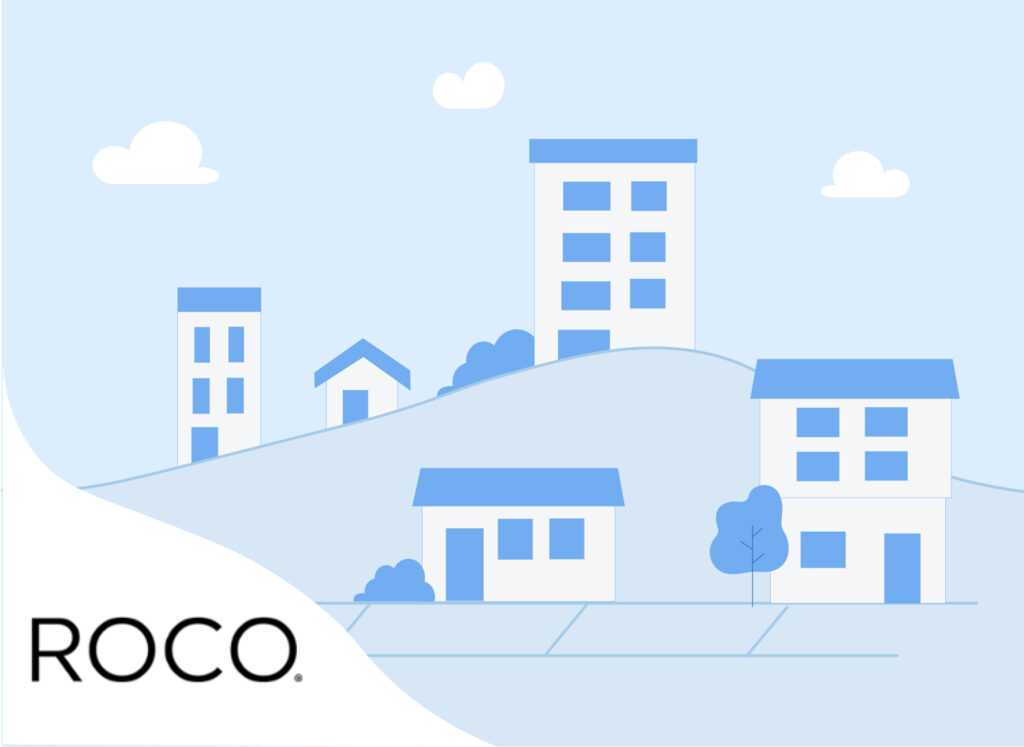 (Multifamily Executive) The security deposit is such a traditional component of the apartment leasing process that it’s surely difficult for many operators to imagine doing business without it.

But ROCO Real Estate has done more than imagine such a scenario. Over the final weeks of 2018, the Bloomfield Hills, Mich.–based company, which owns and manages more than 22,000 apartment homes in 13 states, did away with security deposits entirely.

Now, instead of having to make a large up-front payment to move in, residents at ROCO communities will make small, nonrefundable monthly payments. The payments then secure lease insurance for ROCO, protecting against apartment damages and up to six months of unpaid rent.

For Damon Evert, CFO and COO at ROCO, the change is no mere tweak to the leasing and move-in process. “It’s a paradigm shift,” he says.

The benefits are several, according to Evert.

For one, eliminating security deposits has made the move-in process much more affordable, allowing ROCO properties to convert more leads into new residents. Since the roll-out of its program, Zero Deposit, the company has seen an increase of 10 to 20 leads per property per week. Furthermore, the change has done away with the administrative costs associated with and time devoted to managing security deposits and to dealing with residents who may have concerns about their deposit refund upon move-out.

“We firmly believe that replacing security deposits with lease insurance is a real game changer for us,” Evert says. “It’s going to make life easier for both our residents and our team members. It’s something that should give us a strong advantage when it comes to competing for prospects.”

Deciding to Make the Shift
ROCO’s decision to eliminate security deposits and go with Zero Deposit was fueled by several factors. First, company executives noticed that a significant portion of prospects were struggling to pull together the funds to cover the cost of their security deposit. Some applicants ultimately decided they couldn’t move in at all because of the expense, while others had to push back their move-in dates in order to collect another paycheck to gather the necessary money.

“We have a portfolio of properties in Memphis where this is happening on a weekly basis,” Evert says. “It was probably 25% to 35% of the applicants who were prepared to move in who had to push back their move-in dates or, in some instances, cancel.”

Additionally, managing security deposits had become something of an administrative nightmare, according to Evert. “Security deposits require a whole host of administrative tasks and burdens,” he says. “Depending on the state, you may have to keep them in a separate bank account and then reconcile that on a monthly basis. Then, on the back end, there’s the whole issue of determining the amount of the refund and making sure you’re complying with regulations that mandate when the resident has to receive that refund by.”

And then, of course, there’s the fact that residents are almost inevitably unhappy with the amount of their refund. Associates have to spend time and energy dealing with the dissatisfied resident, who can cause more problems by posting negative online reviews.

“Employees in both our operations and accounting departments are cheering the fact that we’re doing away with security deposits,” Evert reports.

The Problems With Surety Bonds
Previously, when operators have moved away from security deposits, they’ve often turned to surety bonds.

Surety bonds are a three-party system consisting of the resident, the property, and the bond guarantor. The renter pays only a portion—usually 17.5%—of the total deposit amount at move-in as a nonrefundable fee. The bonds enable residents to save money up front. For operators, they can help expand the renter pool while driving conversions, higher occupancies, and increased revenue.

However, surety bonds come with a number of drawbacks, says Reichen Kuhl, co-founder and CEO of LeaseLock, a nationwide lease insurance program.

“One of the major problems is that residents don’t really understand surety bonds very well,” Kuhl says. “They often believe that after purchasing the bond, their financial responsibility is over. That’s not how it really works.”

In fact, if a property needs to make a claim against a resident for unpaid rent or damages to the unit, the bonding company pays the property up to the total deposit amount. The bonding company will then go to the renter for reimbursement of whatever amount it paid the operator. Typically, the renter is not expecting this expense and gets angry with the apartment management company.

And that anger often turns into negative online reviews. “There’s a huge portion of property reviews that are directly associated with a poor move-out experience resulting from a security deposit dispute,” Kuhl explains. “This is a customer service issue that can quickly and easily be addressed at the point of lease.”

From the operations perspective, surety bonds are pools of money that often dry up. Traditionally, there are turn costs at every move-out, and those costs typically exceed the amount stored in the surety bond pools. Since all the surety bond monies are pooled together and not specific to a resident or unit, those funds are easily mismanaged.

“A community may allocate too large a portion of the pool to pay for the damages to a handful of units,” Kuhl says. “This may leave little or no funds to cover subsequent rent losses or damages. When this happens, a community is forced to wait until more residents move in and replenish the pool with their surety bonds before it gets reimbursed for losses.

“The pool never completely replenishes, and the community is constantly dealing with bad debt and financial loss,” Kuhl explains.

A Fast Process
One of several reasons ROCO is excited about the elimination of security deposits is that the lease insurance program is making the application process proceed much more quickly, Evert says.

The program is fully integrated with Yardi, ROCO’s leasing platform. This integration, combined with ROCO’s rapid screening procedure, means that “from start to finish, the application process can produce a lease within hours,” Evert says. “[Renters] can sign that lease and receive those keys as early as right then. We’re eliminating the bottlenecks that can occur when an applicant has to provide a security deposit before we give them the keys. There will be no more of that. For us, that’s the biggest benefit.

“We couldn’t be more excited about the potential impact of this [program],” Evert adds. “We look forward to evaluating the results in the months ahead, but the benefits we’ve realized already … shows this is a really good move for our company.”